Every year we celebrate the Alexander Skutch Festival on the weekend closest to his birthday, May 20th. This date coincides with the Semester Abroad, and so the Festival serves as a space that gathers together York students and local communities.

The Festival began in 2013 and was started by Professor Felipe Montoya as a space that would showcase the wealth of the Corridor, in terms of agricultural production, scientific and academic production, artistic and cultural production, as well as the natural ecological wealth that the corridor embraces. The two-day festival provides a space for local artisans to show and sell their wares, and for local artists, musicians and dancers to perform. It is a space for environmental education, and above all, an opportunity to consolidate identity around the Alexander Skutch Biological Corridor, and around the legacy of Alexander Skutch, a renowned naturalist and ornithologist who made his home in what is now known as the Alexander Skutch Biological Corridor. The Festival is now being organized by local stakeholders who have continued to add new elements, such as a mountain bike race around the corridor, traditional horse races, inter-community soccer matches, and much more. The sale of food and beverages is a source of funding for the local school. This Festival has now become a tradition within the Corridor. 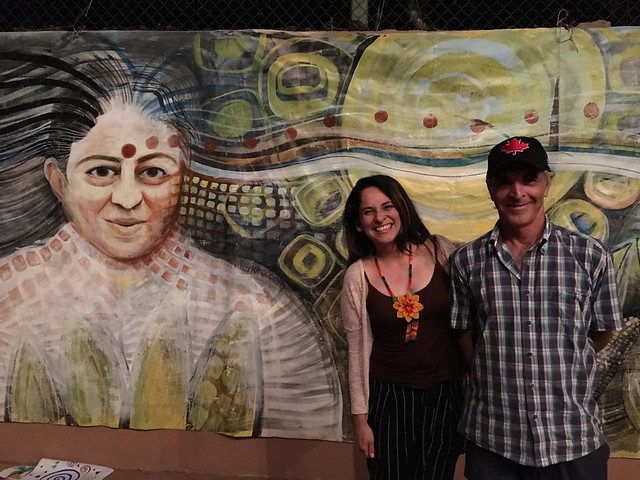